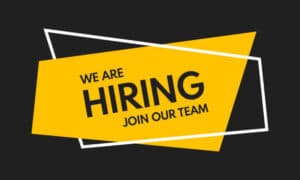 Making it in San Diego: More San Diegans keeping their cars for 15 years or longer

s in San Diegans are saving money by keeping their cars for more than 15 years, the sixth highest rate in the nation.

RELATED: LIST: Vehicles people are holding onto the longest

The study, from Iseecars.com, says the Toyota Highlander, Prius, Sienna, and Tundra, and the Honda Pilot are the top five vehicles kept 15 years or longer. It’s easy to see why. Edmunds says the average price for a new car is now $35,973, while the typical pre-owned car sold a dealer is going for $20,080.

Still, people who keep their cars a long time have to maintain them diligently, said Doug Shupe, a spokesman for the Auto Club. He said the best way is to follow the schedule in each car’s manual.

“Spending that money in maintaining that vehicle could go a long way and save you in costly repairs down the road,” Shupe said. 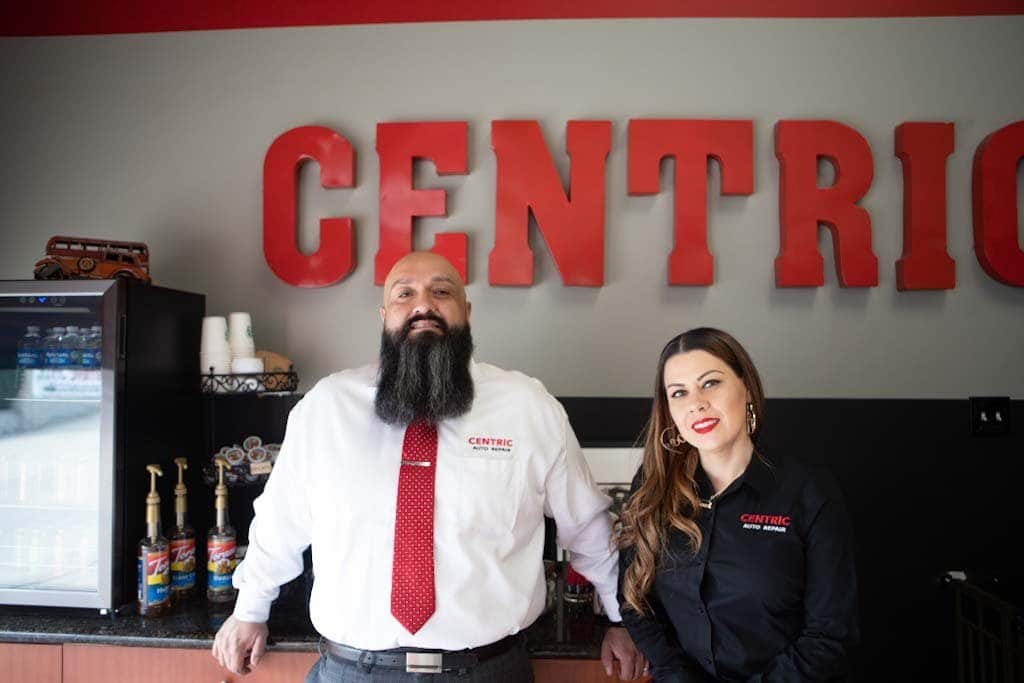 ning it’s best not to push the car too much.He added that quality of gas also counts. A study by the Auto Club found that drivers using gas with so-called Top-Tier Standardshad 19 times fewer engine deposits than those that didn’t after 4,000 miles.

Still, no matter how diligent a car owner is, at some point it will be time for a new one.

“The rule of thumb on that is the value of your vehicle versus the repair price,” Banuelos said.

In other words, money that keeps old faithful on the road may be best spent on a new set of wheels.

Copyright 2019 Scripps Media, Inc. All rights reserved. This material may not be published, broadcast, rewritten, or redistributed.
Photo by: Jonathan Horn

CALL US BY CLICKING HERE

TEXT US BY CLICKING HERE

Honest, reliable and ethical. sadly, one cannot always find that in an auto shop but you can most definitely count on Victor making sure that things are done right. When we initially brought my out back here, they could not find the exact issue and without they're being certain conditions, the initial fix didn't work. I brought it back and was never given a hard time and it was fixed. I like the fact that I don't have to hassle with the warranty company or the rental agency, they handled everything.
Rebecca Hutchins
These guys ROCK! In today's age, everyone talks a good game. These guys walk the talk. Victor is beyond great, every step of the process with them was top notch. I called around…
Travis James
Owner Victor and the Centric Auto mechanics are a great help to my family for all of our auto care care needs. They are the North County needle in the haystack of auto repair establishments.
Buck Elsmore
Previous
Next

Call us today to make an appointment

SAVE MONEY AND GET THE RESULTS YOu are looking for